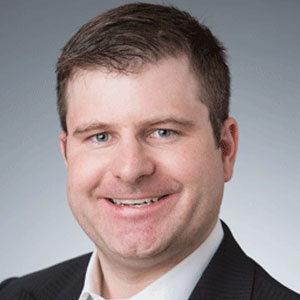 Stephen holds a Masters of Business Administration from UCLA’s Anderson School of Management. He also completed his undergraduate work at UCLA where he double majored in Business Economics and Political Science, and minored in Accounting.

He resides in New York City with his wife who works as a mental health therapist.